No, I’m not trying to claim that STAR WARS is pulp with this article, as its general themes of a grand evil to be overcome, a plucky band of adventures, and a complete heroic arc puts it firmly in the realm of a fantasy epic. SOLO, however, is a great case for a pulp style adventure. 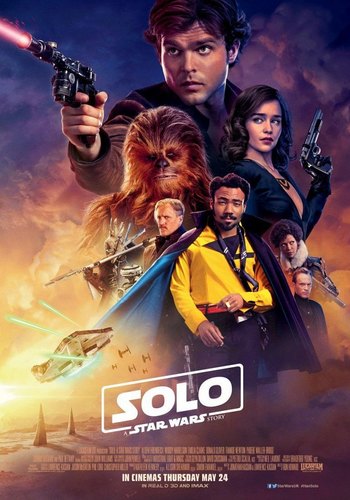 The film opens with Han being a thief on the planet Corellia, working for a Fagin type figure of Lady Proxima who controls the underground. In an attempt to get out from under her thumb, he ends up fleeing Corellia, but ends up leaving his girlfriend, Qi’ra behind. Originally enlisting with the Imperial Navy, at some point he ends up being busted down to regular Imperial Army and finds himself in the mud in the middle of a battle. It’s there that he meets Tobias Beckett and his gang, and he quickly figures out that they are up to something seeing as how there are blaster marks on their uniforms but Tobias isn’t wounded. He tries to turn the tables on Tobias… but Tobias is able to pull his non-existent rank and claim that Han s a deserter… which gets him thrown into a pit with “The Beast.” That turns out to be a half-starved Chewbacca, but Han, thanks to knowing a bit of Shyriiwook is able to turn a death sentence into an opportunity to escape. He does end up part of Tobias’ team in an elaborate heist scheme working for the Crimson Dawn.

What follows is a series of heists, crosses, and double crosses. The action is more light-hearted than what’s been seen recently from STAR WAR films, especially compared to the other stand-alone Star Wars film, ROGUE ONE. It ends up being a fairly slick film of compromised loyalties where each of the characters is ultimately looking out for themselves first and foremost. There is also enough in the movie to appeal to fans of the original trilogy, from Lando’s mispronunciation of Han’s name to Han decidedly shooting first to explaining the reference to Kessel Run in twelve parsecs. 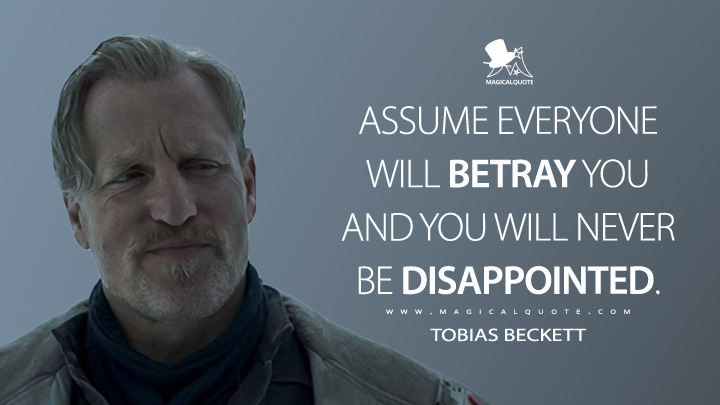 What really is the best part is the first ten minutes, which quickly establishes Han’s character as someone playing fast and loose with the law, someone who is devoted to the people he cares about, but is also willing to take risks because he can. Everything else flows from those opening moments.

If there is any complaint I might have about the film is that it often feels frenetic, lacking the deliberate pacing that marks the best of STAR WARS. Some purists might also be saddened at the lack of lightsabers and the Force, but I didn’t really feel its lack. The biggest complaint I probably have is that with the lackluster box office and lukewarm reception, we probably will never see what happens next.